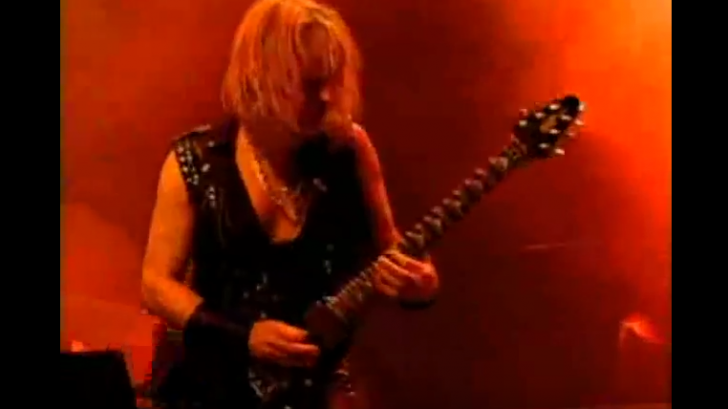 Back in February, Judas Priest issued a statement revealing that Glenn Tipton has been diagnosed with Parkinson’s disease and Andy Sneap will be stepping in for him in some tour dates. He is still in the early stages of the degenerative disorder and can therefore manage to play the easier songs but of course, he will no longer be touring as much.

More recently, Glenn Tipton himself released his own statement via the band’s official website. He wrote:

I have been overwhelmed by the massive support and love I’ve had from other artists and from fans all over the world and from many friends and metal maniacs out there – it’s not the end for me – I’ll still be able to write and record and on good days even join the band on stage for a few songs – with new medication and advances being made who knows what the future holds – but one thing’s for sure – it will certainly involve Priest!

Finally the biggest thanks goes to Rob, Richie, Ian and Scott who have stood by me and supported me through everything – GLENN

He will be in our thoughts and prayers.