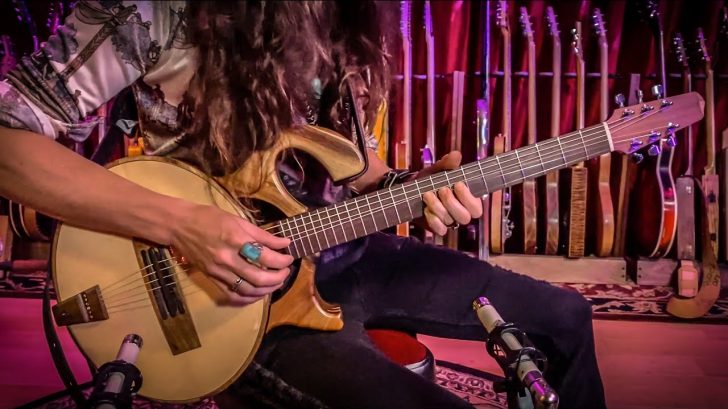 The majority of people agree that Justin Johnson is the best blues guitarist currently active. With millions of followers and sponsorships from some of the most famous businesses in the music industry, Johnson has solidly cemented his position as one of the most influential guitarists of his generation.

Johnson’s grandpa, who was raised in Upland, California, was a trumpet player for the US Army Band and a dedicated music educator. His mother, a DJ, instilled in him a great respect for an incredible variety of genres through her extensive music collections, which served as a source of inspiration for him throughout his formative years. Johnson trained as a jazz guitarist at UNC Wilmington as a result of his early enthusiasm.

An incredible 11 full-length albums, including three double albums, have been independently created by Johnson, a skilled guitarist and producer. Justin Johnson’s debut album, “Smoke & Mirrors,” was formally released in March 2014.

An expert on the guitar, Justin Johnson. We respect the passion and dedication shown in ensuring that Prince’s worldwide smash “Purple Rain” be kept true to its original form in his performance below: