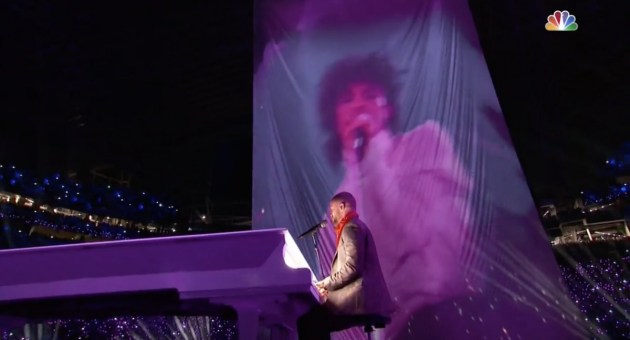 Is He The Next Prince?

The last time Justin Timberlake performed during the Halftime Show at the Superbowl was 14 years ago with Janet Jackson and the whole controversial nipplegate affair. Now, he came back with a bang. During his performance, he paid tribute to Prince (who’s from Minneapolis where the game was held) by singing one of the legendary musician’s classic hits “I Would Die For You.”

There was a projection of the late singer beside Timberlake and the whole arena was lit in purple. To be honest, it was definitely good enough. But of course it’s 2018 and everyone has a reaction – some viewers complained of poor sound while others were a bit disappointed.

“It would be silly to say that he has inspired our music. It’s beyond that. He’s somewhere within every song I’ve ever written.”– Justin Timberlake on Prince

It’s just so hard to please everybody. So, what do you think of his performance? Yay or Nay?