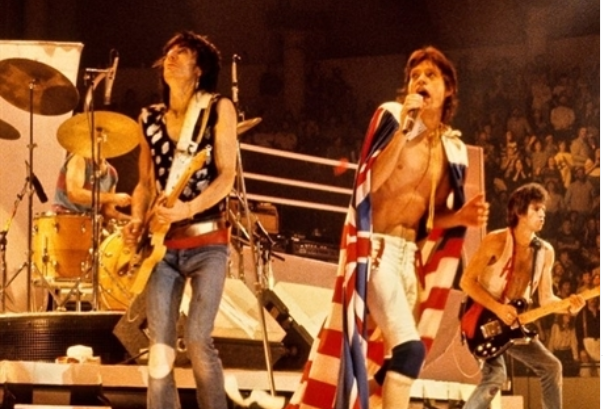 Dive Into The Finest Hours!

The Rolling Stones, one of the pioneers of rock ‘n’ roll and one of the greatest rock band to ever perform on stage. Rolling Stones, have produced countless music over the decades, and no one could have ever stopped them from doing what they love.

Few of their hits are Wild Horses, Gimme Shelter, Sympathy For The Devil, Paint it Black, just to name a few. But taking the time to dive into the long-past catalog can be heaven to most of us fans.

It’s stacked with their bluesy rock signatures which of course, make these records such a gold mine.

The discography consists of 613 tracks, which is 44 hours if you’ll listen to it straight and treat yourself with such heavenly rock music!

The playlist which is available below is consist of their beginnings covering songs from Chuck Berry to their best selling records such as Sticky Fingers, Exile on Main Street, and Some Girls.

Although the guys from Rolling Stones are all in their 70’s and one of them would probably live a 100 more years, they can still tear apart stadiums and do some rock and roll shows all over the globe, and continue to make quality records. One example of this is their incredible release back in 2016, Blue & Lonesome which is also included in the playlist.

So if you got some nerves and have so much free time in your hands, dive into the playlist below and journey with one of the most prolific rock band ever witnessed to mankind.

Keep going for the incredible career of the Rolling Stones down below: