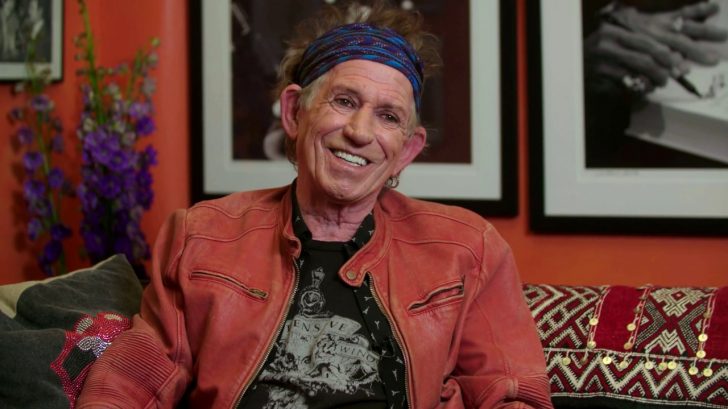 As the Rolling Stones’ top riff maestro and one of the group’s primary composers throughout the Jagger-Richards relationship, Richards seems to have a penchant for creating stuff out of thin air during a jam session, which would frequently go on to become part of one of the group’s most acclaimed singles.

Richards once disclosed his riffing and phrase-generation process, or lack thereof.

“It’s about the two coming together,” he added. And you can be a great poet, and you might write some lovely music, but the art and the beauty of writing songs is to pull those two together, where they seem to love each other, and that’s writing songs.”

Richards displays himself to be a compassionate soul at one with the mystery of producing music in these portions. There are no boundaries in music. When studying an instrument, you may adopt patterns – chords, scales, etcetera. – but simply sitting with your instrument in hand is where some form of enchantment occurs which can be explained.

“It should be spontaneous and absolutely the guy that’s actually doing it [shouldn’t] know where it comes from,” Richards concludes. “It just appears at your fingertips and is coming out of the instrument. And that is a great riff, totally unthought about, unstructured, no rules, no nothing. It’s just, one minute it ain’t there, and the next minute, there it is. Riffs are not supposed to be thought about; they’re just supposed to be felt and delivered.”