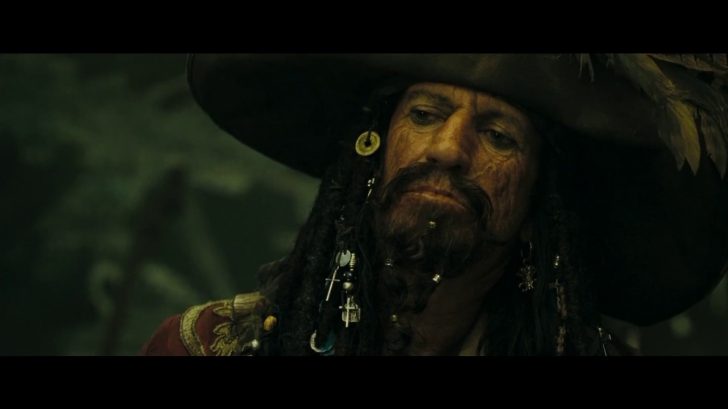 The idea that the Rolling Stone guitarist is Jack Sparrow’s father stopped a few years ago from Depp himself. The actor confessed that to configure the features of his charismatic character he was inspired by Richards. A curiosity that the producers did not miss and that they took advantage of to introduce the character of Sparow’s father (Captain Teague) embodied in Richards himself.

Richards explained that he appeared drunk on the film’s set and had to be assisted by the film’s director to act. Otherwise, it would have been impossible.

In the third part of the action-adventure film, the guitarist played the father of Jack Sparrow, the character starring Johnny Depp, but Richards confessed that he does not remember the scene he starred in due to his excessive alcohol.

But the recriminations did not miss the appointment, because while the director accompanied Richards to the scene, he reproached him for his lack of professionalism. The guitarist, with his 62-year-old humanity reeling in every direction, began to shout in a barely decipherable tone: “If they wanted someone right, they looked for the wrong person.”

Keep going for the scenes below: