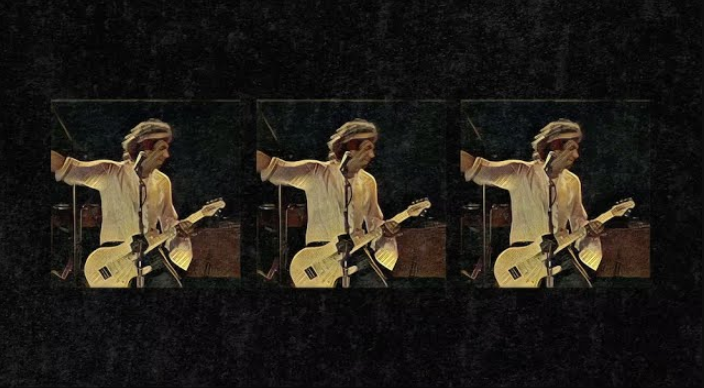 Keith Richards announces the launch of a super deluxe box set of his iconic performance with his band, The X-Pensive Winos, at the Hollywood Palladium on November 13.

The legendary show, held on December 15, 1988, was the penultimate show on a 12-city tour of the United States. In this, emblematic songs of his solo career such as “Take It So Hard” and “Make No Mistake” were performed; plus some classics from The Rolling Stones like “Happy” and “Connection.”

However, the tastiest detail of this event is the star formation of the band that accompanies Richards in his solo stage, who describes them as “a beautiful crazy band”: Steve Jordan on drums, Waddy Wachtel on guitar, Charley Drayton on bass, Ivan Neville on the keyboard, singer Sarah Dash and the late Bobby Keys, the inimitable saxophonist and great accompanist to The Rolling Stones.

And so, to immortalize such an important date in the history of music, the concert will be available for the first time as a limited edition box set, with three unreleased tracks included, in addition to other formats such as CD, 2LP vinyl, and digital.

What does the Super Deluxe Box Set contain?

Reproductions of archival materials from the tour such as:

Tracklist “Live at the Hollywood Palladium”