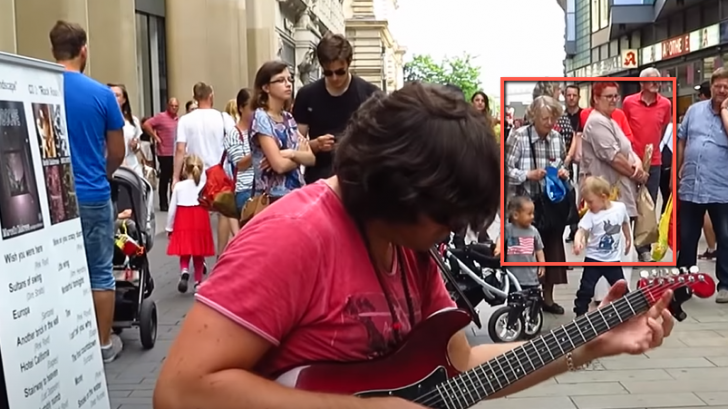 41 years ago, at the end of April 1980, “Back in Black” was released, an album that would become a hard rock legend not only because of its tremendous songs and because it would mark the career of the Australian band AC / DC for posterity.

The album would also become the third best-selling album in the history of music over the years, with more than 50 million units in its various formats, preceded by Michel Jackson’s “Thriller” and “Dark Side of the Moon. By Pink Floyd, in that order.

Not to mention Back in Black, the song that gives the album its name. Those three initial chords so bluesy are a constituted brand. They are obviously accompanied by the screams of Brian Johnson, trying to figure out the sound that the other background musicians give; in the middle of nowhere, Angus takes control with a guitar solo that would ultimately motivate many guitarists.

There are many things left in the pipeline, and I consider that it is not necessary to speak more, since it is very possible that many have references about this album. Maybe it’s not even because they consciously sat down to listen to it, but because it appeared in some movie, video game, radio show, or television series. It is world-famous.

In the video, a Kid And His Grandma Rocks To ACDC’s Back In Black while a street performer plays the song – it’s nothing but pure rock and roll!