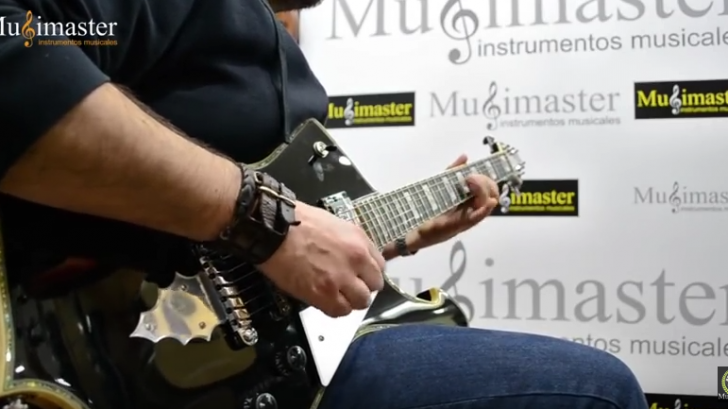 Love them or hate them, KISS is winning us these days with this grand gesture to help raise money for the Manchester Children’s Hospital in UK. Last year, they were supposed to play at the Manchester Arena but had to cancel because of the terror attack which left 22 people dead and dozens injured.

Paul Stanley has already donated the Ibanez PS120 guitar that he was going to use at the gig. Now, they’ve added Gene Simmons’ axe-shaped bass, a Tommy Thayer guitar and a snare drum & drumsticks from Eric Singer.

“We are humbled to be able to give something to support them in their ongoing efforts. Knowing that the money raised will go towards purchasing life-support ventilators, our prayers and wishes will continue to help both those affected directly by the attack, and beyond.” – Paul Stanley

These musical instruments will be auctioned off on March 17 at the Lowry Hotel during the Red Sea Pedestrians 10th Anniversary Charity Ball. 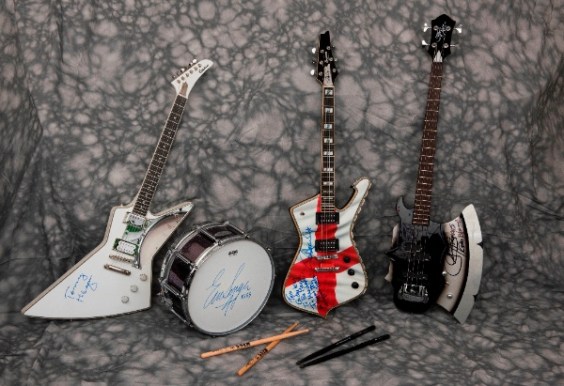