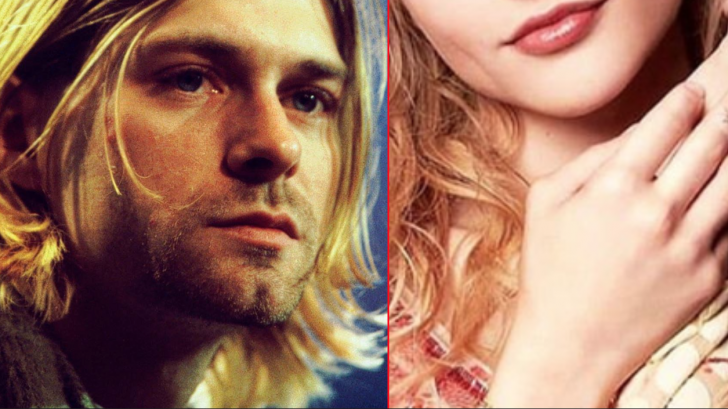 Music’s In Her Blood

small bean and big bean do all the same things, just slightly different: a series of events (to be continued) …

Growing up in a club comprised of other children whose famous parents died before they had a chance to know them outside of other people’s’ memories, Frances is now 26 and by all accounts has made attempts to somehow distance herself from her famous (or infamous) parents, establishing herself as a model, artist and occasional film producer.

With a devastating combination of her mother Courtney Love’s facial structure and her dad’s piercing blue eyes and facial expressions, Frances is absolutely beautiful – the spitting image of her dad, but that’s not the only resemblance she shares with him.

Over the last few months and years, Frances has reminded us that music is and will always be in her blood with a series of Instagram videos that features the 26 year old singing – covers, and more interestingly, her own work:

Every bit as private as her late dad Kurt, Frances doesn’t usually speak much about her music or what her plans for the future are – she seems like a young lady intent on figuring out her path without the validation that comes with being the child of a famous figure, which is both strange and refreshing at the same time.