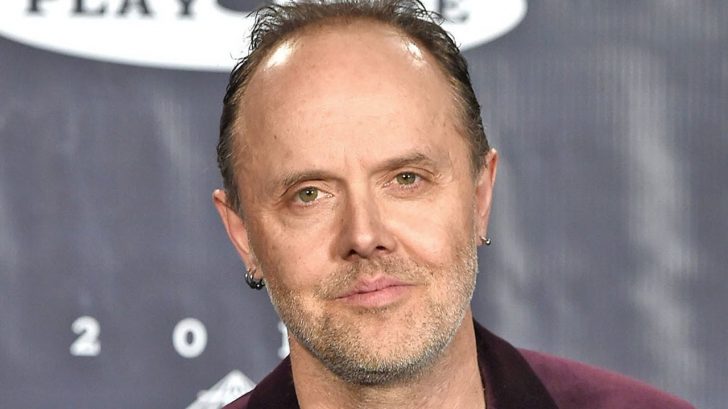 Lars Ulrich has spent most of his adult life exclusively experiencing life as a member of Metallica, one of the most popular bands in the world. Naturally, reality seems further away in such a setting, and it might be simple to lose track of the crucial details. Well, Ulrich experienced it.

Ulrich, who had gone to the city as a youngster with the goal of becoming a professional tennis player, started the band there. But he always felt in his heart that his talent would prevent him from competing for titles against Björn Borg and that the highest level of tennis was out of reach.

Although moving to America served as a wake-up call, it did inspire him to form Metallica, proving that everything happens for a reason. Ulrich knew he wanted to perform after seeing Yesterday and Today in 1980. He and James Hetfield quickly grew close, and Metallica was founded.

Together, they established a name for themselves in the Californian music scene, and two years after their formation, Kill ‘Em All hit the world. Metallica has maintained its position as musical royalty for most of the last 40 years. Ulrich was accustomed to performing at sold-out stadiums, headlining festivals, and having number-one albums.

Ulrich said to 100.3 FM The X in 2018 that he would attempt to appreciate the road more rather than be overly focused on the objective if he could go back in time. He clarified:

: “People used to say that, back in the day, we – or I, or most of us – didn’t slow down long enough to take it in, or allow ourselves to take it in. And I think the key thing now is, 35 years into this crazy ride, hearing it and allowing ourselves to take it in, internalise it and kind of feel proud about that and feel that connection that James is talking to everybody, is really cool. I don’t wish to [say], ‘I wish we would have done that different 20 years ago.’… sometimes I just wish that at least I’d slowed down long enough back in the day to take a lot of that in. But we were always in such a hurry to get to the next thing, or whatever.”

“Hearing that now… we do a lot of meet-and-greets and do a lot of interaction with fans on many different levels, and just that moment, that connection… it’s always precious, and it’s a real highlight of the day when we come and play shows.”

Ulrich’s remorse is undoubtedly shared by many artists who do not recognize the good moments while they are happening. The drummer had time to reflect on his mistake and appreciate the circumstance because Metallica was still in the lead when he realized he had taken his life for granted.