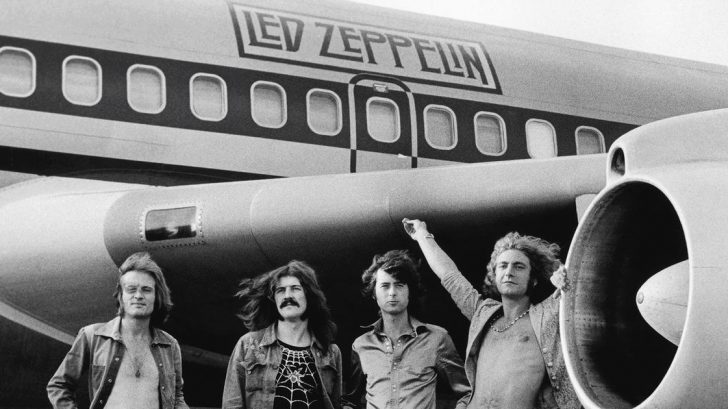 Thus, according to Jason, he was forced to change the name to Jason Bonham’s Led Zeppelin Evening.

“They have plans for the terminology ‘Led Zeppelin Experience.’ And I was like, ‘Um, okay, but I need to keep the logo, JBLZE.’ One, I have the [custom license plate] tag on my car, and two, I have a huge backdrop that I paid for last year. For me, it’s about the music. So the name of it — I just wanted to keep the logo. So I said, ‘I got it. Jason Bonham’s Led Zeppelin Evening.’ I don’t know what they have planned, but I said, ‘Okay, I will clear the way so they can do what they wish.'” – Jason Bonham

Aside from touring with his band, he’s also joining Foreigner and Whitesnake for the “Juke Box Heroes” tour. He’s a busy guy for sure.