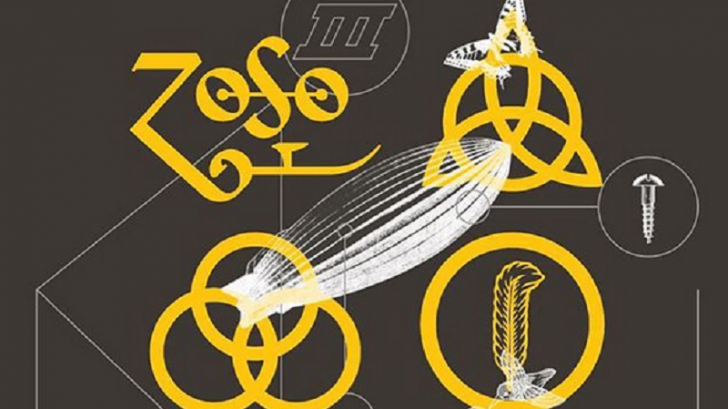 Remember when Page recently said they were working on something? Well, this is just the third release announced and we can hardly wait! And because the legendary band’s celebrating their 50th anniversary this September, they will also release a remastered edition of the 2003 triple live album “How The West Was Won” on March 23 and a commemorative book (no release date yet).

“There’s a lot of stuff to come out, a number of releases. I’d like to say that they’ll be coming out over the next 10 years. There’s more to come for sure.” – Jimmy Page

From the looks of it, fans will probably get everything EXCEPT a reunion. But hey, we’re not complaining.

Led Zeppelin will release a limited edition 7” single featuring 2 previously unheard mixes produced by Jimmy Page: the “Sunset Sound Mix” of “Rock And Roll” and the “Olympic Studios Mix” of “Friends.” Available to own on April 21, exclusively at Independent Music Retailers, as part of Record Store Day 2018. #RSD2018