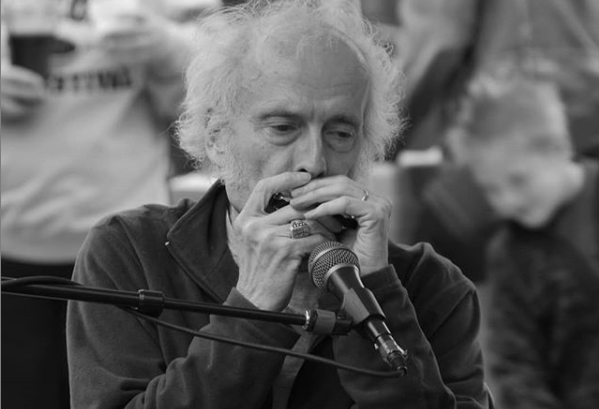 Tony Glover died at the age of 79 after being held for two weeks in the hospital, Star Tribune reported. He was an influential blues musician and had influenced rock legends such as Mick Jagger who helped him how to play the harmonica, he was also an influence on Bob Dylan and worked with the Doors, Patti Smith, the Allman Brothers Band, and many others.

“I learned how to play by playing along to records because there weren’t any musicians around that I knew,” Glover said in 2005. “By learning to imitate, you end up absorbing a lot of stuff. You mix it all together and, hopefully, eventually, you come up with your own style.”

Tony Glover, born in Minneapolis, rose to fame in the early ‘60s and undergoes by the stage name of Little Sun. He was a member of the folk trio Koerner, Ray & Glover.  He and his group released their debut album, Blues, Rags and Hollers, and cited as one of the most important work by artists including the Beatles, the Rolling Stones, and Bonnie Raitt.

“Every time they play the lights shine.”