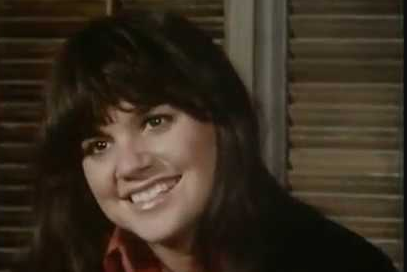 In the late 1970s, Linda Ronstadt was the biggest female rock star in the US. She won several platinum records consecutively, filled auditoriums, and her beauty graced the covers of magazines across the country.

But by the early 1980s, Linda Ronstadt had grown tired of playing big arenas and wanted to try something new.

Part of Ronstadt’s success is connected to her own gift and the influence she gained from artists such as: Harris, Dolly Parton, J.D. Souther, The Eagles, Andrew Gold, Kate and Anna McGarrigle, Paul Simon, Mark Goldenberg, Michael Montalbano, Karla Bonoff, Aaron Neville, James Taylor, Warren Zevon, Maria Muldaur, Nicolette Larson, and Elvis Costello. Her reputation during the 1970s came from working with some of the most respected musicians in contemporary rock music and from having a strong sense of discipline.

Ronstadt has excelled as a solo artist singing extraordinarily diverse genres, from traditional country to rhythm & blues including, among others, new wave, opera and mariachi.

Linda Susan Marie Ronstadt, better known as Linda Ronstadt, is an American singer, associated with the dominant country rock genre in the 70’s and, although she occasionally composed some songs, she is best known as a performer of songs by other composers.

Keep going for the rare Linda Ronstadt 1970s interview where she talks about The Eagles: