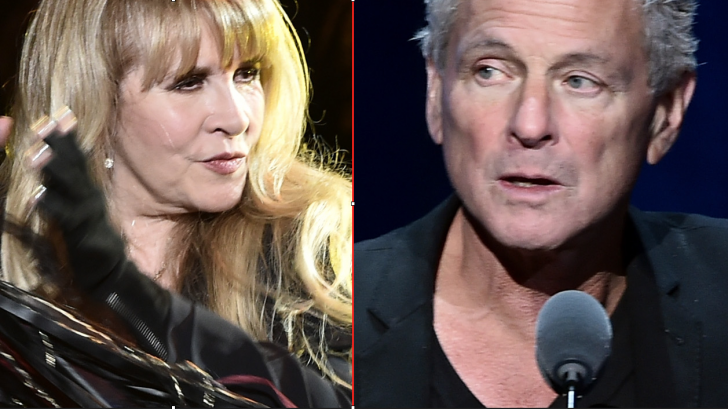 So much for an amicable split.

Former Fleetwood Mac guitarist Lindsey Buckingham announced this afternoon that he has filed a lawsuit against his former bandmates, citing “breach of fiduciary duty, breach of oral contract and intentional interference with prospective economic advantage” as the basis of his complaint, according to documents obtained by Rolling Stone.

He issued a statement to Rolling Stone regarding the suit. It reads:

“Last January, Fleetwood Mac made the decision to continue to tour without me. I remain deeply surprised and saddened, as this decision ends the beautiful 43-year legacy we built together.

Over the last eight months, our many efforts to come to an agreement have unfortunately proved elusive. I’m looking forward to closure, and will always remain proud of all that we created, and what that legacy represents.”

As we reported earlier this year, Buckingham, 69, was fired from Fleetwood Mac and replaced with Mike Campbell of Tom Petty and the Heartbreakers and Crowded House’s Neil Finn just months before the band was slated to hit the road on a lengthy world tour.

Thank you for an exciting first night, Tulsa! What a way to kick off the tour! pic.twitter.com/geKx0pntiN

How Did We Get Here?

For the most part, Buckingham remained silent regarding his exit from Fleetwood Mac, allowing his former bandmates to tell their side of the story.

This week, he revealed in a tell-all interview that Stevie Nicks was the catalyst for the band’s decision to fire him, citing a phone call with manager Irving Azoff in which Azoff said, “Stevie never wants to be on a stage with you again.”

Taking it to mean that Stevie was quitting the band, Buckingham emailed drummer Mick Fleetwood for answers. When he didn’t hear back, he got back in touch with Azoff to hopefully clear up some of the confusion – and the answer couldn’t have been more shocking.

“I called Irving and said, ‘This feels funny. Is Stevie leaving the band, or am I getting kicked out?’ ” to which Azoff replied with the news he was, in fact, “getting ousted” due to Nicks issuing “an ultimatum: Either you go or she’s gonna go.”

While no one in Fleetwood Mac has responded to either Buckingham’s tell-all interview or the lawsuit, a representative issued a statement to Rolling Stone:

“It’s impossible for the band to offer comment on a legal complaint they have not seen.

It’s fairly standard legal procedure to service the complaint to the parties involved, something that neither Mr. Buckingham nor his legal counsel have done. Which makes one wonder what the true motivations are when servicing press first with a legal complaint before the parties in dispute.”

Here’s hoping that Lindsey and Fleetwood Mac find a way to resolve things peacefully and amicably!