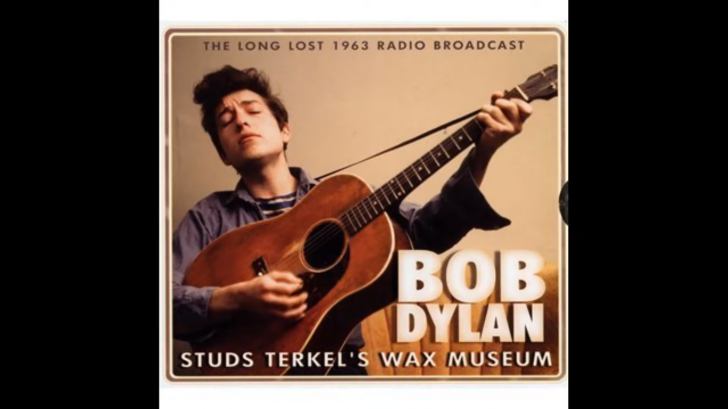 Few musicians have written such mature and influential songs as teenagers as Bob Dylan.

In 1961 Dylan’s first album appeared, the eponymous’ Bob Dylan ‘, a successful debut, with many versions, and some of the early compositions of the young singer such as’ Song to Woody’ or ‘Talkin’ New York ‘, although the older some of the songs are Dylan covers or arrangements of old folk songs.

For the next two years, a 21-year-old Dylan became a regular at New York’s folk clubs. Nights of various passes, versions, and roads for his first songs. Those were the days when the young musician lived on loan, slept during the day, and devoured records and records at night. Thus he was preparing the compositions that would be part of his next work. ‘The Freewheelin’ would be the young singer’s first stop to stardom and, although in the US he would achieve notoriety thanks to the versions of other musicians, in England he would reach the top of the hit list.

‘The Freewheelin’ (produced by John Hammond) would advance some of the great classics of his songbook, songs like ‘Masters of War’, ‘Girl from the North Country’, ‘Talkin’ World War III Blues ‘,’ A Hard Rain’s a-Gonna Fall ‘or’ Blowin ‘in the Wind’. Some of those songs now appear in this new concert, unreleased pieces that at that time had not been recorded yet.

Keep going for the videos below and listen to a 21-year-old Bob Dylan: