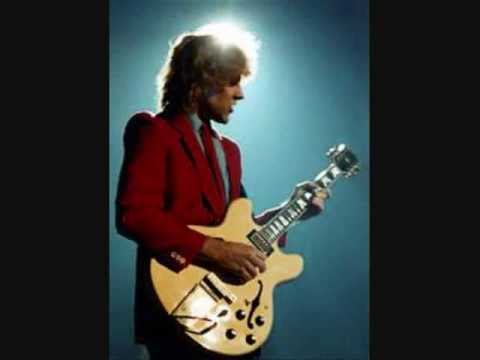 Rush is a group with a loyal following. The Canadian trio prevailed as one of the most exciting and well-skilled musicians around, thanks to their great prog-rock abilities. As the years went by, those fans’ devotion to the band grew even stronger. Whilst the band’s tempestuous drummer Neil Peart and juggernaut bassist Geddy Lee may have received public acclaim for their climb to stardom, it is Alex Lifeson’s outstanding guitarwork that truly distinguishes the group.

The rhythm department of any band has always been important, but while Lee and Peart laid the groundwork, Lifeson set out building sound constructions that would put Gaudi blush. Lifeson has kept mainly out of the limelight as a lead guitarist, but this just testifies to his amazing ability to head the group while being outwardly silent.

Unlike other guitarists, Lifeson’s role is to function as the foundation that keeps everything together. Lifeson is frequently in the odd situation of practicing restraint in a power trio, whether it’s via a gigantic riff that serves as the basis for his colleagues to build over perhaps through his use of space to prevent the structure from becoming too congested.

Listen to the compiled Alex Lifeson’s greatest Rush guitar solos in the video below: