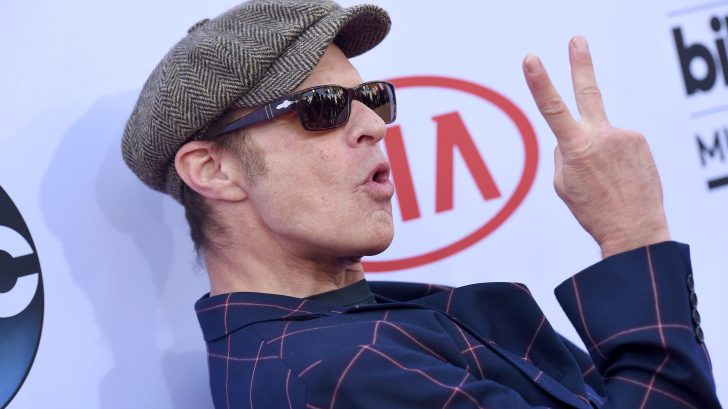 LAS VEGAS, NV - MAY 17: Singer David Lee Roth of Van Halen arrives at the 2015 Billboard Music Awards at MGM Garden Arena on May 17, 2015 in Las Vegas, Nevada. (Photo by Axelle/Bauer-Griffin/FilmMagic)

“Diamond Dave,” the favorite nickname of the Bloomington, Indiana (United States) born, announced last October that he is retiring from music.

The iconic Hard Rock singer, considered by millions of fans to be Van Halen’s best vocalist, prepares five shows at the House of Blues in Las Vegas, before saying goodbye. He has revealed that his announced residency in Las Vegas will be the “last five shows” of his career.

The first of these shows will begin on December 24 of this year, ending with the last on January 8, 2022.

In an interview, the former Van Halen singer says he is retiring, due to health problems that force him to hang up the microphone.

While speaking to the Las Vegas Review-Journal, the musician stated, “I am throwing in the shoes. I’m retiring,” Roth said. “This is the first, and only, official announcement. … You’ve got the news. Share it with the world.”

Listen to his official statement below: