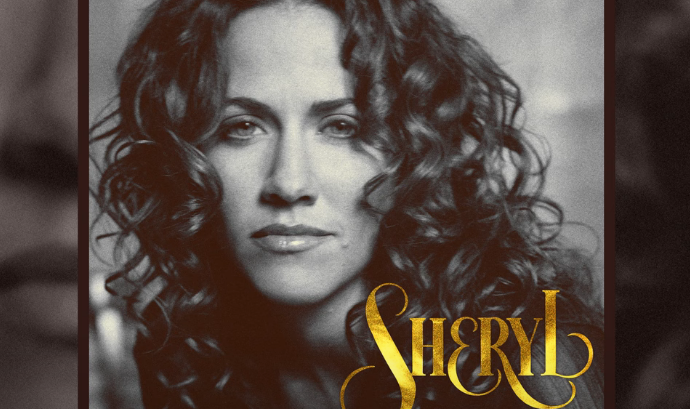 Sheryl Crow has revealed a brand-new rendition of the Rolling Stones’ “Live With Me,” which features Mick Jagger on harmonica.

The song will be featured in the new documentary Sheryl, which will be broadcast on Showtime on May 6 and is about Crow’s life and work. (The Stones’ original version may be found on their 1969 record Let It Bleed.) Crow’s updated version can be heard below.

Since Crow’s debut album, Tuesday Night Music Club, in 1993, he has appeared on stage with members of the Rolling Stones on numerous occasions. Crow almost lost out on a chance to participate with the band earlier in her career because she thought she was just being pranked.

Keith Richards just participated on Threads, Crow’s final studio record, which she has stated would be her last. Richards also features in the upcoming documentary, whose soundtrack will be issued the same day as the film’s debut as a two-CD record.

“I am very excited for people to see my documentary,” Crow said in an earlier statement. “I hope people will find strength and courage through my story. It was a journey through years and years of incredible memories, and I am proud of the beautiful documentary that [director] Amy Scott made about my life.”