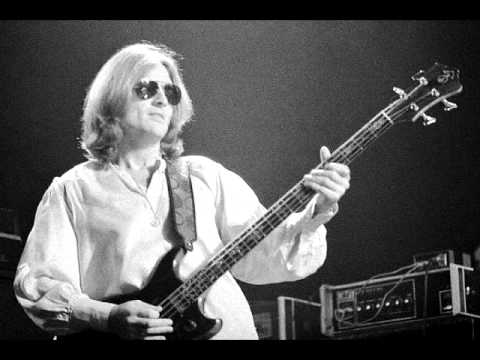 The 74-year-old bassist was not only part of the legendary band, but also has a career as a session musician for artists like R.E.M. and The Rolling Stones, among others.

“He is the multi-tool for being a musician. He’s the Swiss Army player. I mean, Jones has always been on the cutting technology since Zeppelin, and so he’s well versed in everything old school and everything modern. And that’s when I realized what I could bring to the table is sheer stupidity, to remind people that it sounds great when it’s dumb, too.” Josh Homme – one of the members of Jones’ Them Crooked Vultures –  said about John Paul Jones.

John Paul Jones was hidden among his bandmates like a medieval scholar at a dizzying bachelor party. But throughout more than 40 years since Bonham died and Zeppelin ceased to exist, Jones has quietly amassed a CV to shame his more prominent colleagues.

In 1968, Jones was chosen by Jimmy Page to help put together a new group that would become known as Led Zeppelin. Page didn’t make a mistake in choosing Jones, they completed their sound with him, and his bass. Listen to the masterful isolated basslines of the classic Led Zeppelin song, ‘Heartbreaker’ below: