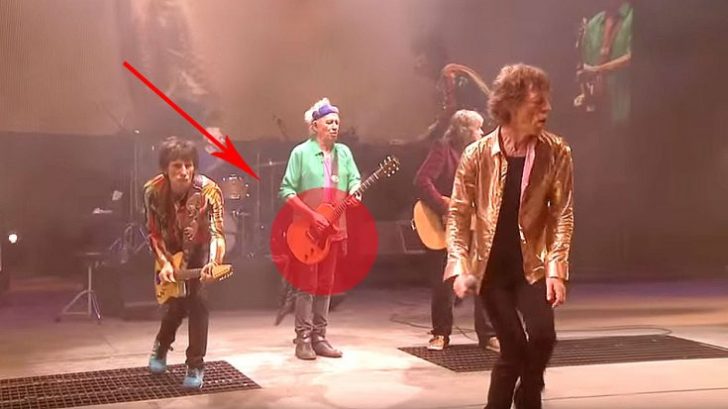 This Is Certainly A Crowd That Knows How To Get Loud!

The Rolling Stones are certainly no strangers to packing a house wherever it is that they decide to play. They are even the kind of band that could go up on stage and LITERALLY do anything and STILL be the hottest act of the night. It’s just how they do things, but we wouldn’t have it any other way!

But let’s talk about a specific performance. That performance being in 2013 in Glastonbury, Somerset, England at the Glastonbury Music Festival.

What you’re about to watch is The Rolling Stones take to the stage and perform their hit song I Can’t Get No (Satisfaction), but as soon as Keith Richards starts playing the opening riff and the whole band comes in, listen to the crowd.

Glastonbury is certainly a loud and passionate group of rock fans, but let’s be honest, is there really any other way to act when seeing The Rolling Stones?