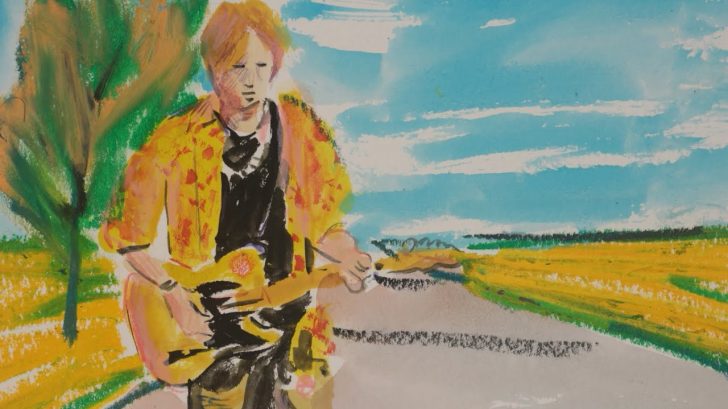 An audio clip from Tom Petty and the Heartbreakers 1997 engagement at the Fillmore in San Francisco has the band performing a version of JJ Cale’s iconic song “Call Me the Breeze.”

It may be found in a box set that will be released on November 25 and honors Petty’s career-defining 20-date run. Below is the animated music video for the single, which was recorded on February 6.

“I thought the Fillmore would be the best place to do it, because the audience here is much more forgiving in as far as letting you experiment – and it proved true,” Petty said in 1999. “They just went with us, to the point that we got very comfortable over that long run. I think the long run was a great idea because we weren’t promoting anything, and we had no reason to do it other than we wanted to do it.”

Petty first mentioned wanting to put out an album with some of the 115 tracks that had been recorded in 2005, but things didn’t really come together until early this year. Mike Campbell, the guitarist for the Heartbreakers, described the selection process in August, stating,

“If the vocal is not perfect, you skip over it, because if the vocal ain’t good, nothing else will matter. No matter how good the band plays, if the singing isn’t right in the magic zone, there’s no point mixing it. So we’d listen closely to the vocal. If Tom was right on the money on that take, we’d work and finish it. He was pretty consistent, actually. He was good on most of the stuff.”

The 1997 Live at the Fillmore is currently up for preorder.