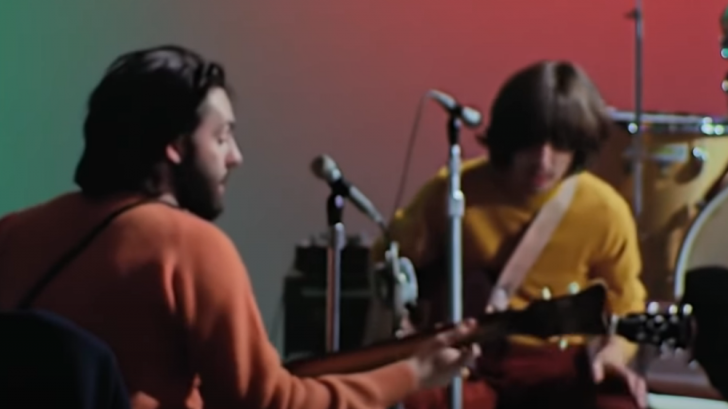 George Harrison and Paul McCartney were already friends before they met John Lennon. With a black and white image on Instagram, McCartney remembers Harrison, that boy he met on the bus that took them both to their school in Liverpool. Before the music. Before the tours. Before the crazy fans. Before the Beatles.

McCartney has always referred to Harrison as “my little brother.” After his death, he wanted to remember the guitarist as a person “full of joy and very brave.”

Unfortunately, when John was killed, he and George hadn’t reconciled one of their quarrels, which left a bitter taste in George’s mouth.

As we know, between 1970 and 1972, relations between the former Beatles were not very good. But once those early differences cooled, George and Paul developed into a friendly, if distant, relationship.

Fortunately, George did manage to come to the end of his days in a good relationship with Paul (and Ringo), unlike what had happened with John.

A clip for the infamous Get Back section showcased the intense and emotional friendship they had as they write a song together. Keep going for the video below: