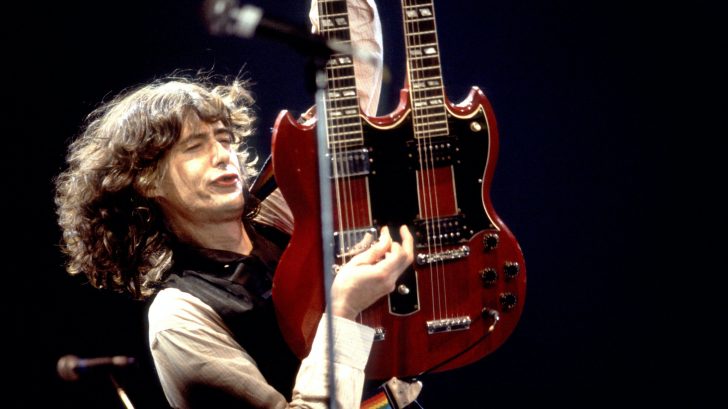 1. Too Expensive, Quality Getting Cheaper

The Nashville-based guitar maker is facing several debt deadlines which could potentially result in bankruptcy. Chief Financial Officer Bill Lawrence quit after less than a year on the job. Aside from $375 million of senior secured notes, $145 million in bank loans will be due immediately in case those notes aren’t refinanced by July this year. But that’s not the only problem Gibson is facing.

They’ve been receiving negative reviews with fans saying that the quality is not just the same. And the company also lost some high-profile endorsers over the years. In an exclusive interview by Ultimate Guitar last year, Mastodon guitarist Bill Kelliher mentioned that he thinks “they’re [Gibson] on their way downhill honestly.”

“This year is critical and they are running out of time — rapidly. And if this ends in bankruptcy, he will give up the entire company.”

We’re hoping they will get it together. After all, Gibson’s contribution to rock ‘n roll is invaluable.

2. The Internet Is Killing Them

You’ve got pretty damn good boutique guitar shops around the world, able to ship directly to customers and cut out the middle man, all thanks to the Internet. This means you get a good quality piece of guitar for a fraction of the price. Smaller, but high quality guitar makers are able to acquire an online audience especially at a time more and more people are shopping online and give an awesome price.