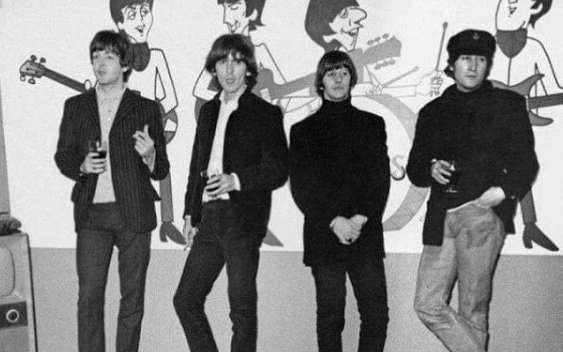 The Beatles 1966 appearance on the BBC’s Top of the Pops television show is set to be screened at Birmingham City University in England. 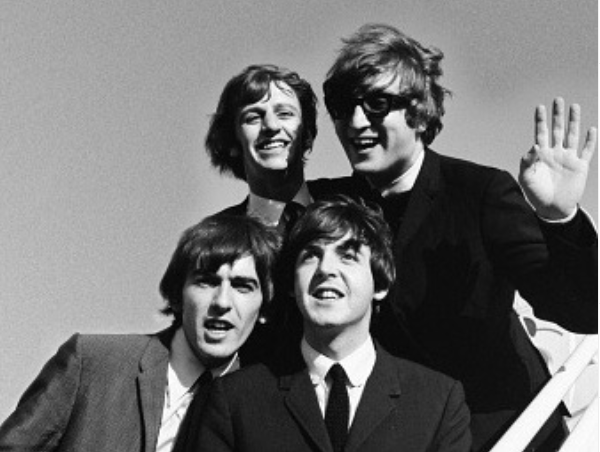 The full clip was discovered when the British Film Institute and Kaleidoscope launched last April to find the “top 100 lost TV shows.” The outcome was enormous, they received more than 200 lost performances, which includes The Beatles’ Top of the Pops appearance and it’s No.2 on their list.

The full clip will be screened this coming weekend and will include discussions from music and broadcast industry insiders.

The Beatles long lost footage will be screened along with other lost performance clips from 1966 such as The Troggs’ “Anyway That You Want Me,” The Hollies “Bus Stop,” Small Faces’ “My Mind’s Eye” and a promotional film for “A Love Like Yours” by Ike and Tina Turner.