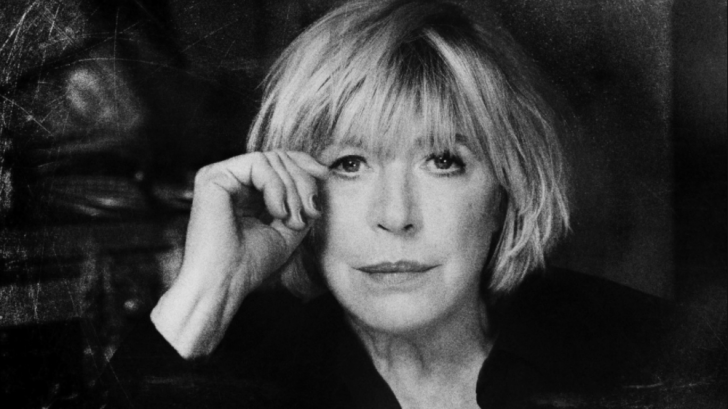 After recovering from the Covid, Marianne Faithfull reflects on why she may not sing again, her hatred for being a muse of the 1960s, and why she still believes in miracles.

Memory loss is a result of Covid-19. She was in a good moment in her career in April when the virus struck in the middle of the recording of her 21st solo album She Walks in Beauty. A movie based on her autobiography is also being made.

“I may not be able to sing ever again,” Faithfull said. “Maybe that’s over. I would be incredibly upset if that was the case, but, on the other hand, I am 74. I don’t feel cursed and I don’t feel invincible. I just feel fucking human. But what I do believe in — which gives me hope — I do believe in miracles.”

She stated that she couldn’t recollect much of her hospital stay, adding, “All I know is that I was in a very dark place – presumably, it was death.” She continued, “You know, the doctor, this really nice National Health doctor, she came to see me and she told me that she didn’t think my lungs would ever recover. And where I finally ended up is: ‘OK, maybe they won’t, but maybe, by a miracle, they will.’ I don’t know why I believe in miracles. I just do. Maybe I have to, the journey I’ve been on, the things that I’ve put myself through, that I’ve got through so far and I’m OK.”

Faithfull will issue She Walks in Beauty in April — a year after contracting Covid-19.

“But then finally […] I saw that I could do it now,” she continued. “[I]t’s perfect for what we’re all going through. It’s the most perfect thing for this moment in our lives. […] I found it very comforting and very kind of beautiful. Now when I read [the poems], I see eternity — they’re like a river or a mountain; they’re beautiful and comforting.”

Icon of the 60s music scene, Marianne Faithfull was brought to light in 1964 with the song As Tears Go By, written by Mick Jagger, who would become her lover, and Keith Richards of the Rolling Stones. In parallel to her musical career, she interpreted several roles on television and in the cinema.