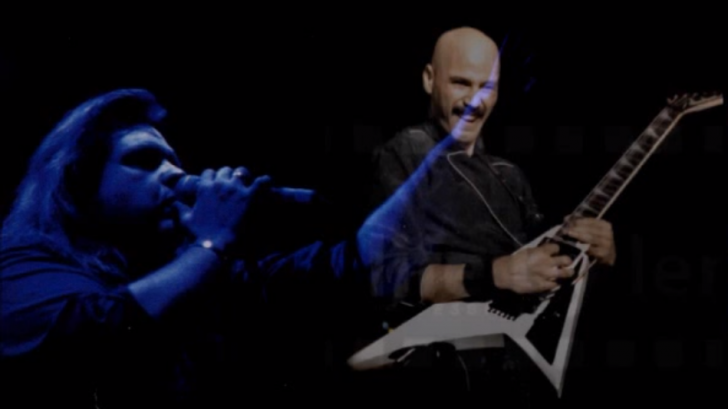 Meat Loaf paid his tribute to Bob Kulick admitting that the late guitarist played an indispensable part in making Bat Out of Hell, and the success it achieved.

Kulick passed away on May 29 at the age of 70. His passing was confirmed by his guitarist brother Bruce, who was also on tour with Meat Loaf from Oct. 1977 to Oct. 1978, when the singer promoted his debut album.

“Bob rocked that stage with his brother Bruce,” he said via Facebook. “His contribution to that year can never be repaid. We started with being booed in Chicago… but not off that stage, NOT US. We came to rock and we did for a year. The end of that year Bat had sold almost seven million in the states. We were headlining to thousands.” He continued: “Bob, we could not have done it without you. As your Brother Bruce wrote yesterday, keep playing that guitar loud in heaven.”

Meatloaf also posted an audio clip of Bob Kulick performing the track “Nowhere Fast” in 1985 and added: “Play it, Bob… I love you and will miss you.”

Keep going for the audio clip below: