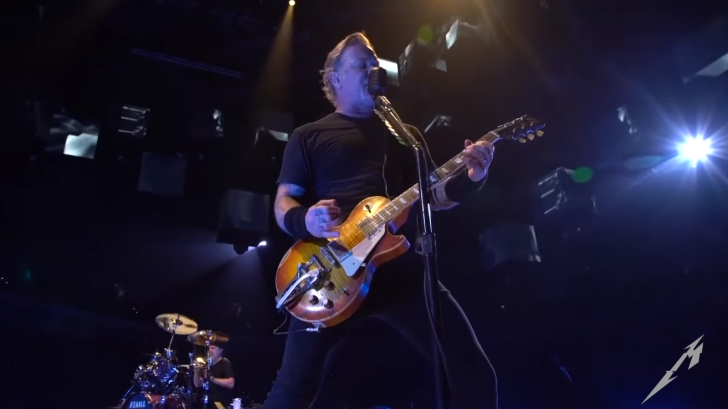 The One And Only Metallica!

Metallica recently released an official video of their performance at the PNC Arena in Raleigh, NC playing the “Hardwired… To Self-Destruct” track, “Confusion,” last January 28.

The concert just marked their first show in the city in 27 years and what is to be their second appearance ever in North Carolina.

The band will continue touring in full support of their 2016 release album, which debuted at No. 1 on the US Billboard 200, and it’s still on sales, selling more than a million copies in the US, and more than 5 million all over the world.

The tour started in the fall of 2016, now the current series of North American dates are in the twelfth leg of the WorldWired tour; for next month the band will wrap it up to do a full summer of European shows that will begin in Lisbon, Portugal on May 1.