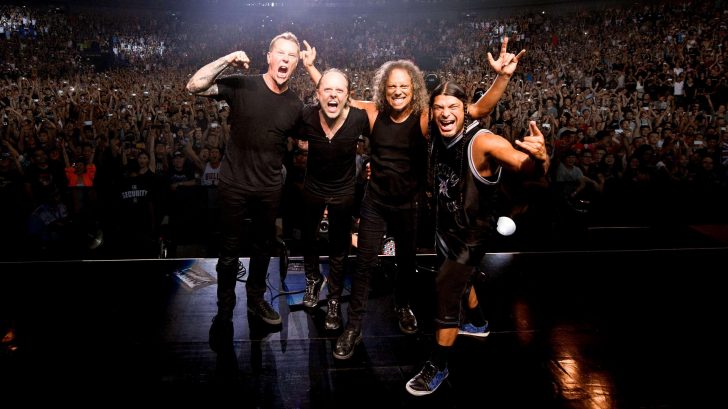 Along with the Afghanistan National Institute of Music, Metallica has been named laureate for the Polar Music Prize which will be presented this June 14 by King Carl XVI Gustaf of Sweden. It was announced last February 14 by chairman of the Polar Music Prize award committee Alfons Karabuda at the Stockholm City Hall.

Aside from the recognition, each laureate will also receive an amount of 1 million Swedish Kronor (equivalent to $124,500). The Polar Music Prize website cited the “virtuoso ensemble playing” and Metallica taking “rock music to places it had never been before.”

“Receiving the Polar Music Prize is such an honor, especially sharing it with [previous Laureates] such as Joni Mitchell, Keith Jarrett and Wayne Shorter, who I admire dearly….Hopefully this will inspire younger generations of musicians to keep the music alive.” – Bassist Robert Trujillo