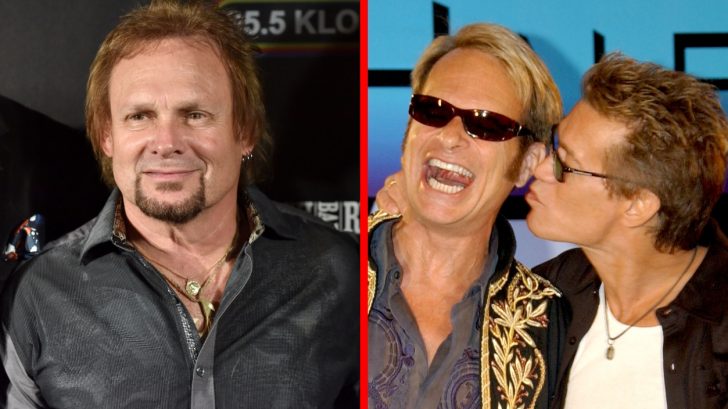 And Here We Go…

You’ve been hearing them right? These wild Van Halen reunion rumors? Where they come from I haven’t a clue, but they’ve been spreading like a wildfire and no active member of the band has flat out denied them yet. In fact, Eddie Van Halen recently answered whether they were true or not with “Gotta go. There’s a coyote in the backyard…”

It seems like everybody is super tight-lipped about this, but it still hasn’t stopped anyone from asking the band members about it. Let alone former bassist Michael Anthony.

Anthony says that the last time he’s spoken to any of the members of Van Halen (other than Sammy Hagar) was in 2004. Believe it or not, he’s been the one that’s been reaching out to the other band members, but to no avail.

So naturally, people are going to ask him about or at least get his thoughts on these reunion rumors. During a recent appearance at NAMM 2019, Anthony was inevitably asked about the rumors, and well, here’s what he had to say…

“I’m a ‘never say never’ guy. At this point… I don’t know what kind of rumors are floating around or whatever, but I personally haven’t been contacted by them yet or anything. So, at this point, nothing is happening. But you never know.”

Well, I can’t say I’m surprised. Michael Anthony’s place in Van Halen these days is not the greatest. But nevertheless, he was, is, and always will be one of the most important aspects of the band.

That being said, if you’re like me, you would LOVE to see Anthony reunite with this band.