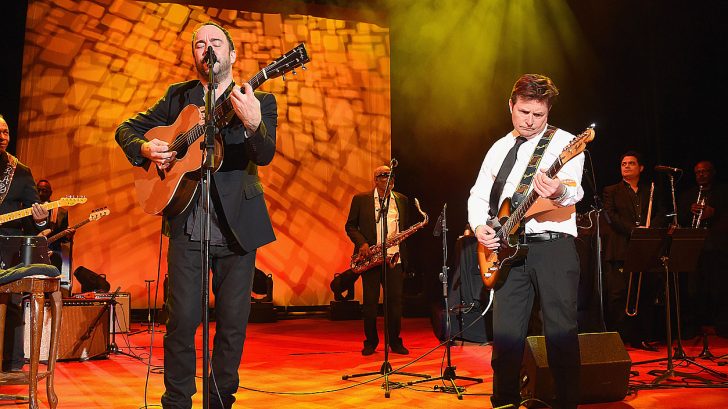 McFly Is Back And Better Than Ever!

Michael J. Fox is truly one of the most timeless actors of our generation. The actor most notable for his role as Marty McFly in the still mega popular Back To The Future film series has been the face of an entire generation of film and music lovers.

Aside from being an incredible actor, Michael J. Fox is also a phenomenal guitar player, as you may have seen in the first Back To The Future film.

Unfortunately, as of late, Michael J. Fox has been battling Parkinson’s Disease and it has limited the acting legend. Well, it used to limit him, but not anymore! What you’re about to watch is Michael J. Fox take to the stage with a guitar in hand and join Dave Matthews for an awesome rendition of All Along The Watchtower.

To put it simply, Michael J. Fox knocks it out of the park! Don’t believe me? See for yourself!