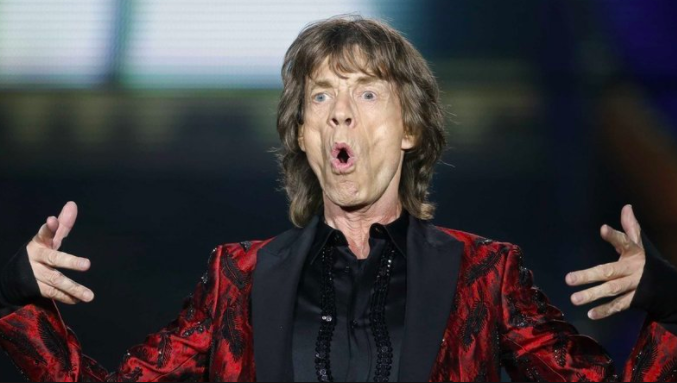 Or at least The Rolling Stones won’t retire anytime soon. Though the band members are already deep into their 70s and have been active in the industry for more than 50 years, their summer tour announcement is still much anticipated. The four lads are set to perform around the UK together for the first time again in five years.

With the tour announcement, there have been worrying theories assuming that this maybe the Stones’ farewell tour. Speculations have been going around for weeks with Charlie Watts saying recently that he doesn’t mind hanging up the drumsticks for good. Today, much to the delight of tons of fans around the world, Sir Mick Jagger declared in The Sunday Post that he doesn’t consider this tour as their final parade, saying:

‘I haven’t really thought about this set of gigs being our last tour, to be honest…There is going to come a point when we don’t want to do it any more, for whatever reason – but I’m not thinking about that this summer.’

There you have it. The Stones are still together and are still up to selling out stadiums across the UK and even after. Fans can now rest easy.