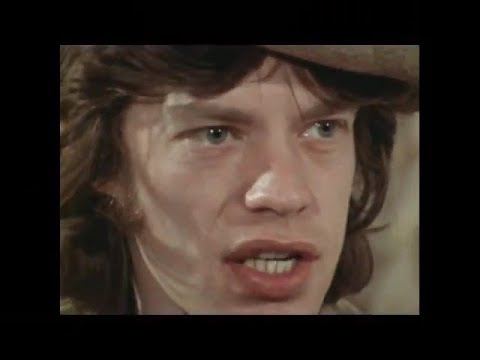 We all know that The Beatles was a group recognized for its spirituality. Although they used all kinds of drugs, they were known to be artists looking for deeper meanings in life. But specifically, George Harrison distinguished himself for being the one who induced the group to meditate and for being the one who remained the most faithful to the practice and spirituality.

In a special edition of Rolling Stone magazine, “Remembering George”, Mick Jagger talked about the spirituality of George Harrison calling it a “faddish thing.”

“He could be funny and charming and also quite acerbic,” Jagger said. “He had the sort of quality that normally people would associate with John. And then, later, George developed this other side to him.

“He very much concentrated on the spiritual side of his life, and it was more than a passing fancy. It looked like it was a sort of faddish thing at the time, but it stayed with him. You got the feeling that most people were dabbling in spirituality, but for George it was perhaps the major part of his life once he discovered it.

“And it’s very easy to ridicule someone who does that, and he was ridiculed, there’s no doubt about that, especially in England, for being like that. But he did follow through on the courage of his convictions. He stayed with it and never rejected it.

“And, of course, he made mistakes – anybody following this who was one of the first people of a generation to do that would make mistakes – but not any glaring ones. You’ve got to start somewhere.”

Harrison continued his inner exploration for years and years as he was well known as the “Quiet Beatle.” He said that it always went inward and caused an impact on others. In 2011, director Martin Scorsese made a documentary that follows the story of George Harrison from his early years in Liverpool, the phenomenon of Beatlemania, his travels to India, the influence of the Krishna consciousness movement on his music and its relevance and importance as a member of the Beatles.