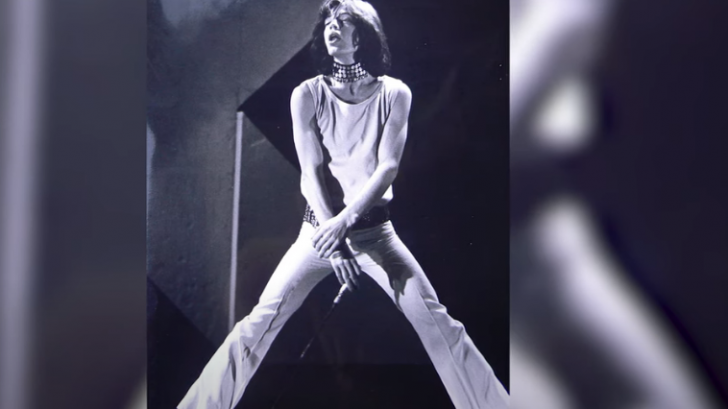 In rock n’ roll history nobody can literally move like Mick Jagger. There are moments when he’s parading around the stage in a velvet, rhinestone covered jumpsuit and matching satin belt; he’s always been one of rock’s more entertaining frontman, known for a magnetic stage presence that ties in perfectly with his band’s blues inspired brand of rock and roll.

In his recent interview on the Howard Stern Show, Mick Jagger shares some of his inspiration when it comes to dancing. Being the frontman of a legendary band or any band in that matter requires a certain showmanship and Mick Jagger really acknowledge this ‘responsibility.” He shares that his inspiration came from other legendary singers and artist like Little Richard, James Brown, and Chuck Berry among others. In his earlier days, Mick Jagger noticed that people resonated to a certain move each artist have and people actually wait for the moment when these “signature” moves will be done on the show. i.e standing on the piano, kicking a chair on stage, doing a flip, a stage dive, all those loveable rock antics we see at shows.

Do you think Mick Jagger has one of the best moves in the classic rock scene? Watch his interview below: