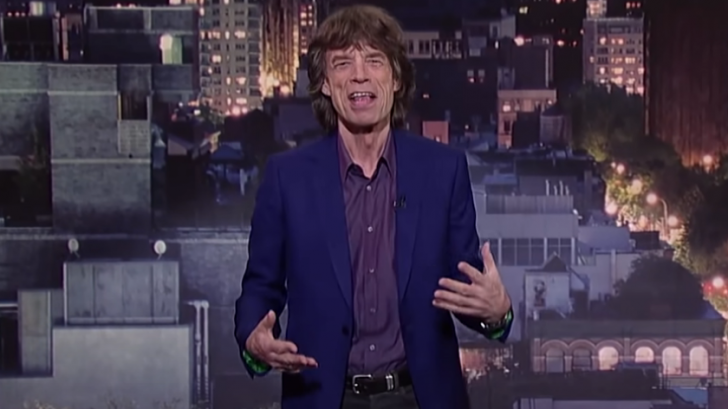 The rock band The Rolling Stones was and remains one of the most famous and controversial today. Its singer, Mick Jagger, became famous not only for his voice and style but also for his carefree and transgressive attitude.

Today, he is a legendary figure in the world of music that continues to give much to talk about and with millions of fans around the world. Mick Jagger was born on June 26, 1943, in Dartford, England. He was the son of Basil Joseph, a physical education teacher who became famous for introducing the sport of basketball to Great Britain; so much so that they gave him his own television program, where his eldest son also participated. His mother was Eva Scutt, a woman of Australian origin who dedicated herself to taking care of the home.

The singer has not only dedicated himself to being a musician. He is also very passionate about art, he has declared that he loves poetry, painting, and sculpture. In addition to the many Grammy Awards that have been bestowed upon him for his career, he has won a Golden Globe. In 2003 he was officially named a Knight of the British Empire.

Mick Jagger throughout his career has learned a lot of things about life, and he shows his wisdom from his top 10 lessons in the video below: