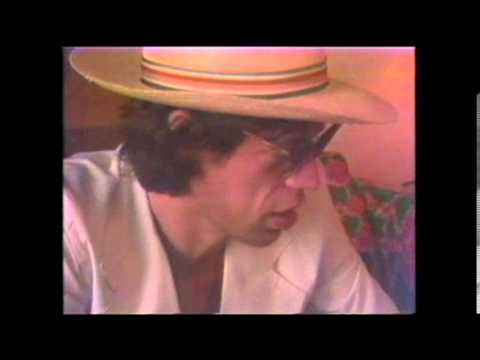 There is no doubt that Mick Jagger is a true rock legend, who, thanks to his talent and constant evolution, has managed to stay at the top for several decades. His success is not only limited to his work as the lead singer of one of the greatest bands of all time, but also to his solo work.

At his visceral and demonic prime, he’s capable of making every other pop singer seem petty by comparison. The endless procession of young people singing in a barely audible, childish castrating style, or the monotonous and affected tone that makes many of them indistinguishable from each other; even the Beatles – especially Paul McCartney, with his sweet, thin voice and innocent, wide-eyed, twenties-naive-looking face about to sing boop-boop-a-doop – none of them can match the menacing and dazzling intensity that Jagger can bring to a song. His performance is a kind of flamenco pop: all fury, passion, authority and masculine arrogance.

He had his fair share of controversies, such as the 1978 interview with the NBC news, where he responded to the controversy about the Stones album, “Some Girls.” He shared his thought about the album by saying that “it stinks,” and then continued and warning people that their next one will be “even more racist and sexist.”