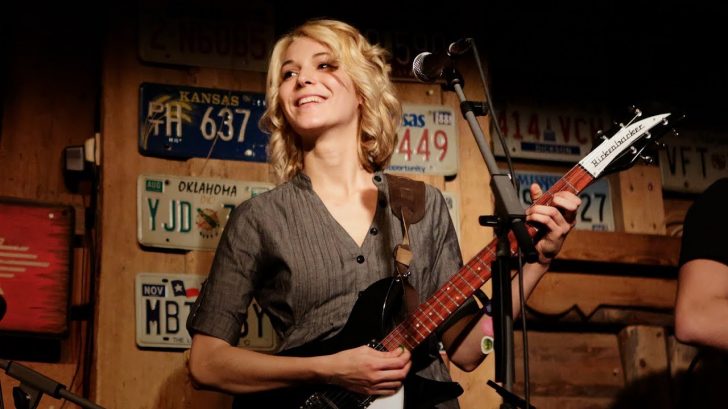 The MonaLisa Twins are one of the only contemporary bands carrying on the songwriting legacy began in 1963 by identical twin front women Mona and Lisa Wagner.

By writing modern songs in the 1960s Beat music style, they continue a legacy that dates back more than 50 years and give the genre a new spin without becoming cliched or outmoded. They stand out due to their sincere singing, clear lyrics, close twin harmonies, twangy guitar tones, and creative songwriting.

Born in a country (Austria) that valued classical and folk music and was somewhat divorced from the lighthearted, carefree 1960s mentality you might connect with England or the United States. However, they made smart parental choices. Their father, who is also a singer and songwriter, had a recording studio that produced well-known (international) performers in the 1980s and 1990s, including a Grammy winner. Together with him, their stepmother, and the Twins, they gave their music their whole attention as they gradually established a full-time family business.

The Beatles released “Drive My Car” in 1965 on their Rubber Soul album. John Lennon and Paul McCartney wrote the song. Watch the MonaLisa Twins performing “Drive My Car.”