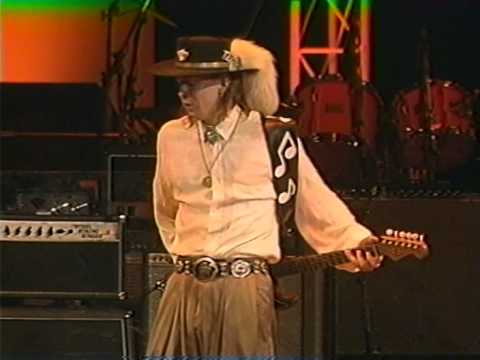 There are many similarities between Jimi Hendrix and Stevie Ray Vaughan. They were both rock superstars who fundamentally altered the way we perceive rock guitar, and they both passed away much too young.

There is a ton of old videos of the two of them online right now, but what we have is a little bit unique but just as amazing. Stevie Ray Vaughan is really paying homage to Jimi Hendrix in this. In the video below is a live performance by Stevie Ray Vaughan from 1987 in Nashville, Tennessee, in memory of the late rock icon Jimi Hendrix. Voodoo Child, a seminal Hendrix song, is playing as he does this. Watching the video demonstrates how exceptional and everything but typical it is! It seems natural that this would be another common cover.