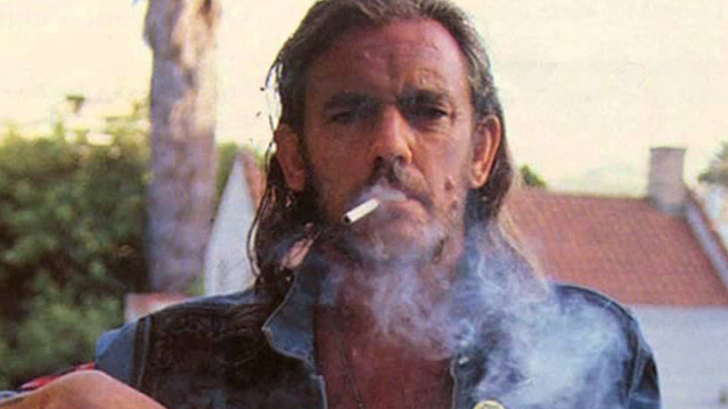 Previously, several very close friends of Lemmy Kilmister received bullet shells filled with the bassist’s ashes after his death. Some of these chosen were Riki Rachtman, a popular MTV character for his time on the program “Headbanger’s Ball”, and the singer of Judas Priest, Rob Halford.

In a new video, veteran Motorhead tour manager Eddie Rocha and production assistant Emma Cederblad recently got new Motorhead tattoos in honor of the late frontman. These are apparently not mere tattoos, but skin art is done with ink mixed with Lemmy’s ashes.

As stated in the video posted on the band’s social media, Motorhead means “family for life.” The two team members were in the care of tattoo artist Stina Nyman of Eyescreamtattoo.com. Rocha received a tattoo of Lemmy’s face on his leg, while Cederblad got an ace of spades tattoo on his leg as well (mention of the song “Ace of Spade”).