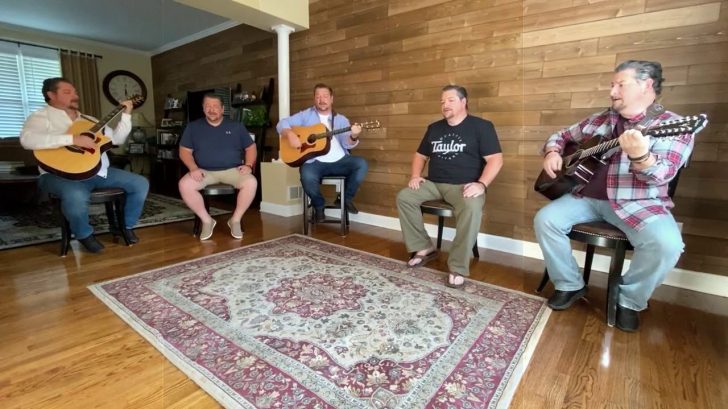 Country and rock had flirted since at least the second half of the 1960s, merging into some songs by Buffalo Springfield, The Byrds, or Bob Dylan himself. Critics point to Gram Parsons as one of the architects of the perfect marriage: rock and country were married thanks to his work in The Byrds and The Flying Burrito Brothers. But nevertheless, it was another Californian band (country rock has its headquarters in Los Angeles) that achieved total success from the hand of this genre: The Eagles.

The rock family tree is complex, and especially when its branches grow on the side of country and folk. There are ramifications towards heartland rock, soft rock, roots rock, the “American” genre … a whole series of sub-genres that, at times, sound very similar. In any case, this time we focus on country rock, well defined by its own name: elements of country music added to other elements of rock.

the Eagles released their first smash hit: One of These Nights, a 1975 album containing the singles’ Lyin ‘Eyes’,’ Take It to the Limit ‘and ‘One of These Nights. It was the first album to reach number one on the music charts. And from there the Eagles would no longer get off: up to four records in a row were number one.

In the video below, a YouTuber covered the song, Lyin’ Eyes and cloned himself digitally. Cloning was a simple piece. But harmonizing, with himself, and making the record upright, is definitely hard work.