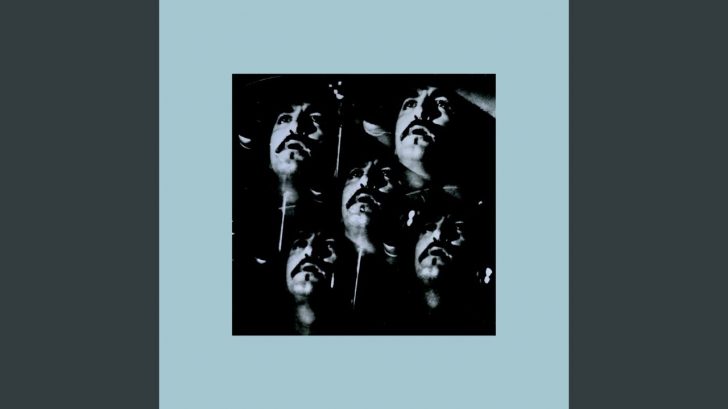 Some enigmas in music linger in the shadow of melodies or in the stillness in between songs. Strong lighting may create shadowy areas where artists can hide, flee, or completely vanish when it comes to music. Artists who have vanished without a trace under occasionally mysterious, typically perplexing, but mostly unknown circumstances.

Connie Converse helped establish the singer/songwriter subgenre in the 1950s. She vanished just as her music was beginning to become more well-known.

She was a little ahead of her time and found it difficult to establish herself among the Beatniks and Bohemians of New York City’s Greenwich Village. She gave up her singing career to work at a university in her native Michigan, where she reportedly experienced despair and binge drinking.

Converse sent a series of letters to her loved ones in 1974, only a few days after turning 50, in which she expressed the following: , “Let me go. Let me be if I can. Let me not be if I can’t … Human society fascinates me & awes me & fills me with grief & joy; I just can’t find my place to plug into it.” She left her home in Michigan and was never seen or heard from again, maybe in quest of a fresh start.

Glenn Miller was a large band leader during the mid-1930s and 1940s, and he is famous for big band standards including “Moonlight Serenade” and “Chattanooga Choo Choo.”

After enjoying enormous success, he decided to join the military in 1942 and put his singing career on hiatus. In an effort to amuse soldiers during World War II, he founded the Major Glenn Miller Army Air Forces Orchestra there. In December 1944, he was supposed to be in France and flew ahead of the rest of the group. The famed composer vanished over the English Channel while traveling on this journey together with the rest of the aircraft and its passengers.

The disappearance has been linked to a number of ideas, including an unauthorized pilot, a cloudy day, friendly fire, and even clandestine activities.

Christina’s fate is likewise mostly unknown. Although she is most known for her songwriting, she temporarily performed with the Scottish psych-folk band the Incredible String Band from 1968 until 1972.

It has been stated that she relocated to California after leaving the band. Her whereabouts have been mostly a mystery since 1990, according to rumors that she was last spotted travelling over the Arizona Desert.

As his first record hints, many conspiracy theorists think his disappearance may have entailed extraterrestrial abduction.

Jim Sullivan was a well-known personality in the Los Angeles club scene in the 1960s, but his 1969 album U.F.O. marked the premiere of his folk, rock, and country fusion style, which had limited commercial success.

After leaving Los Angeles, he ultimately relocated to Nashville in 1975, but he would never make it to Music City. In Santa Rosa, New Mexico, where he was last seen, he made hotel reservations. He apparently left around midnight and was discovered the next day at a location 26 miles distant. His abandoned car with his belongings inside was found on the premises. He vanished without a trace.

Richey Edwards, the guitar player for the Welsh alt-rock band Manic Street Preachers, disappeared on February 1, 1995, when he was just 27 years old.

According to reports, band members were scheduled to go to America for a tour in support of their most recent album, The Holy Bible. In the early hours of the morning of his disappearance, Edwards was last seen leaving London’s Embassy Hotel. He apparently passed the airport on the route to his Cardiff home. He left his credit cards and passport there, and no one ever heard from him again.

His vehicle was discovered left at a service center close to the Severn Bridge two weeks after he disappeared. He struggled with depression, self-harm, and alcoholism, but others who knew him allegedly stated they did not think he was suicidal. Edwards and his narrative were enveloped in mystery when a corpse never came to the surface from the waters around the bridge.

After he vanished, a number of people claimed to have seen the musician at a bus stop, a passport office, a bazaar in India, or even on an island. These allegations were never investigated, and on November 24, 2008, Edwards was ruled legally deceased in absentia.

In a conversation around the time of Edwards’ disappearance’s 25th anniversary, his sister Rachel mentioned a tale he’d written when he was just 13. A section from the story depicts a getaway across the Severn Bridge.

“Reading the story about the Severn Bridge really took me aback and struck me as something that couldn’t really be ignored,” she described. “To read these words from Richard at that young age echoing the stories that would surface later in his life was just astounding. To be 13 years old and to view the bridge in that way was incredible, especially considering what was to come years later.”