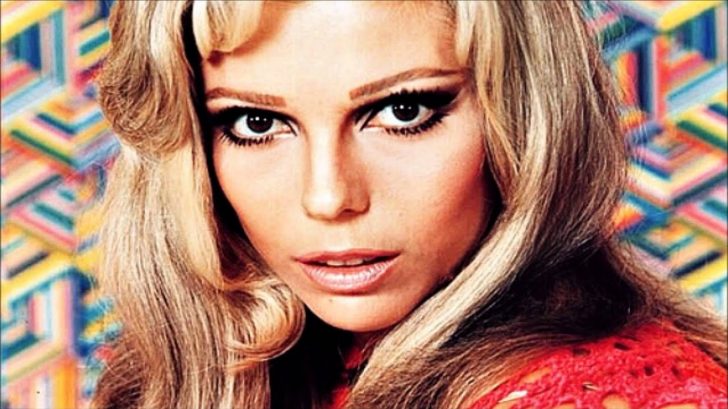 Nancy Sinatra recently sat down with The Independent to discuss all things 60s. She also revealed a couple of anecdotes, mentioning Stevie Nicks and Sheryl Crow.

Being Frank Sinatra’s daughter naturally came with special treatment, both good and bad.

In her interview with The Independent, Sinatra reveals that while she may have been shielded from misogyny in the industry, on the other side of the coin, she talks about being rarely given credit for her work as an artist.

Sinatra reveals that he suspects it has something (or everything) to do with people’s preconceptions of “nepotism”, having signed with his father’s (Frank Sinatra) record label, Reprise Records.

“I don’t think they knew what to make of me and my so-called career,” she explained. “They shunned me a little bit, which I found hurtful. And I didn’t quite understand why they did.”

The singer and actor stated that she “wasn’t really allowed” to join the club of musicians like Joan Baez, Helen Reddy, and Nicks, who were “more folk-oriented”.

During an event conducted at the White House during Bill Clinton’s presidency (1993-2001), Sinatra added: “I met Sheryl Crow and Stevie Nicks, and they gave me a cold shoulder. That was painful for me. It’s like they didn’t want to be friends.”

Sinatra continued to insist that the two didn’t want to chat with her after their introduction. “I tried to make an effort to shake hands, ‘So nice to meet you’ kind of thing, but they weren’t interested,” she recalled.

Later Sinatra realized this may have been due to not being seen as an “authentic” musician: “I don’t want to put words in their mouths. But yeah, I think there was definitely some of that. I felt like an interloper.”