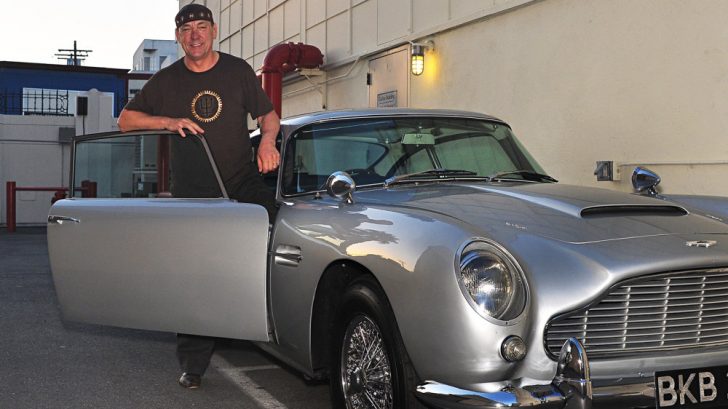 The car collection of Rush’s legendary drummer, the late Neil Peart, has been put up for sale by the auction house Gooding & Company.

On August 13 and 14, these racing cars, which the musician baptized as the “Silver Surfers”, will be owned for those who can pay the most for them.

Considered one of the greatest rock drummers in history, the late Neil Peart managed to develop an outstanding career as a percussionist and lyric writer for his band, Rush, also becoming a legend in Canada. From its first steps, the Canadian band achieved immense global success, becoming, moreover, true sound pioneers.

Throughout his legendary career of nearly five decades, Peart inspired countless rock stars and emerging young musicians as well. He and his bandmates were inducted into the Rock and Roll Hall of Fame in 2013, although they received numerous awards throughout their careers.

Peart’s love of cars was a lifelong passion for him. His hunger for knowledge led him to research and learn everything necessary to consider himself an expert in the automotive world both inside and out.

Classic cars have always been his passion. The first one he bought was a 1964 Aston Martin DB5, which he had dreamed of owning since he was a child. With the passing of the years and the arrival of success (and, above all, money) the musician began to be economically able to afford to buy high-end classic cars, slowly and carefully acquiring each car until completing his dream collection. , the “Silver Surfers”.

After battling brain cancer for three and a half years, Peart passed away on January 7, 2020.