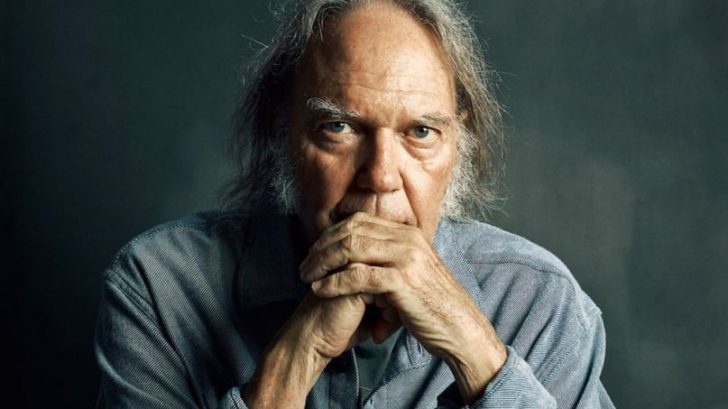 Classic rockers aren’t too pleased with the digital music industry these days and Neil Young is one of them. He called out big tech companies like Google and how they’re making it worse for musicians by not giving them fair pay which eventually leads to uncertainty for the future of music.

“The Tech Giants have figured out a way to use all the great music of everyone from all time, without reporting an artist’s number of plays or paying a fucking cent to the musicians. Aren’t they great companies!!!”

His argument is pretty solid, to be honest, with several streaming services paying the artists measly amount. It’s not the same as before when musicians can rely on royalties to serve as their main source of income. Today, most of the money come from live shows and selling merchandise.

“Young artists today, great authors, songwriters and musicians at the beginning of their creative output, are challenged to make ends meet in the digital world, a world where the artist is paid last, if at all, by the Tech Giants. This came to mind somehow today, listening to Broken Arrow, an album I made with Crazy Horse about twenty years ago, in 1996.

Broken Arrow is an overlooked album. It was the first Crazy Horse album after the death of David Briggs, our producer since the beginning’s lucky “Everybody Knows This Is Nowhere.” It was engineered by Greg Archilla, who David had just introduced to us. Broken Arrow is soulful. Real. Not trying to be anything it wasn’t. I was beginning to see that hits were overrated and that hit-makers were falling like flies.

There’s a comet in the sky tonight.

Those lyrics from “Music Arcade” are kind of how I felt at the time. Today, in the age of FaceBook, GOOGLE, and Amazon, it’s hard to tell how a new and growing musical artist could make it in the way we did. The Tech Giants have figured out a way to use all the great music of everyone from all time, without reporting an artist’s number of plays or paying a fucking cent to the musicians. Aren’t they great companies!!! It makes you wonder where the next generation of artists will come from. How will they survive?

‘Don’t Be Evil.’ That was GOOGLE’s corporate motto as they directed users to pirate sites to get artists’ creations and not pay!! Amazing tech breakthrough!! Meanwhile, they reap the bucks from ads people read while listening to music made by the artists. GOOGLE just changed their motto to ‘Do The Right Thing,’ but haven’t changed anything else as they continue to rip off the artist community, building their wealth on music’s back and paying nothing to the artists. WOW! Brilliant tech breakthrough! BTW, GOOGLE is YOUTUBE! Guess who’s next?

I am so happy to be able to share my music and albums like Broken Arrow with you here at NYA, where you can actually hear what we did. Xstream high resolution music makes me feel like I was there. I hope you can feel it too. The more you enjoy this music, the happier I am to share it with you. NYA is moving into a future that is really different from what we have now. It will not be easy. We are going to break a few rules and give you what you want.

It’s good that someone’s standing up for these artists.