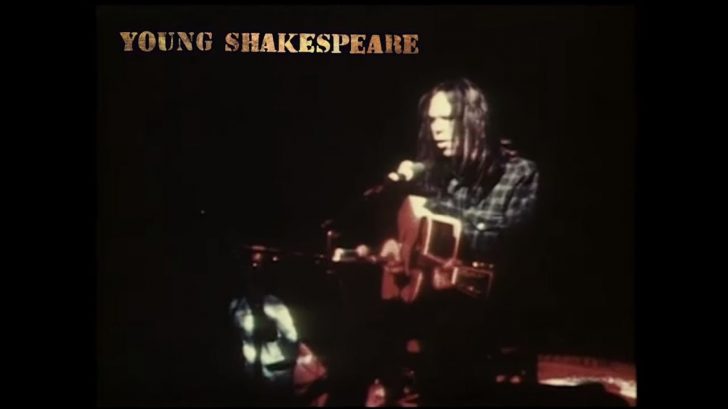 Composed by Neil Young and initially recorded by Crosby, Stills, Nash & Young on their 1970 album, “Déjà Vu”, the song is amongst a dozen tracks Young played at the Shakespeare Theater in Stratford, CT while on tour for his “After The Gold Rush.”

Filmed for broadcast on German TV, and is not yet available publicly.

However, “Young Shakespeare” is now available on vinyl, CD while a stand DVD of the concert will be available solely through The Greedy Hand Store at Neil Young Archives.

Keep going for the performance below: