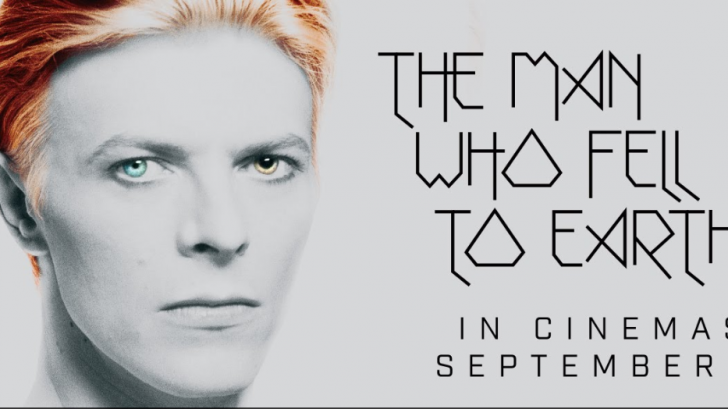 CBS All Access recently announced that a television program based on David Bowie‘s movie called “The Man Who Fell to Earth” will have a new chapter about his life.

In the Nicolas Roeg film, Bowie was cast as Thomas Jerome Newton, which was based on a 1963 book of the same name which was authored by Walter Tevis.

Thomas Jerome Newton, an alien species, pretends to be human while working on a plan to save his home planet. Reports say that the new TV show (in production) will take place on Newton’s arrival  “at a turning point in human evolution.”

Alex Kurtzman and Jenny Lumet were announced as the showrunners – both have worked on Star Trek: Discovery.

“Some strings will connect both the novel and the film but if you haven’t seen the film or haven’t read the novel, it’s fine,” Kurtzman said. “You’ll get to have an experience that’s entirely singular. If you have, you’ll have the benefit of understanding the benefit of the world that both of these things set up.” He added: “It’s a globe-hopping show. It’s the story of an alien who travels the world to understand who we are as a species.“

Watch the Official Trailer of Bowie’s The Man Who Fell to Earth 4K Restoration below: