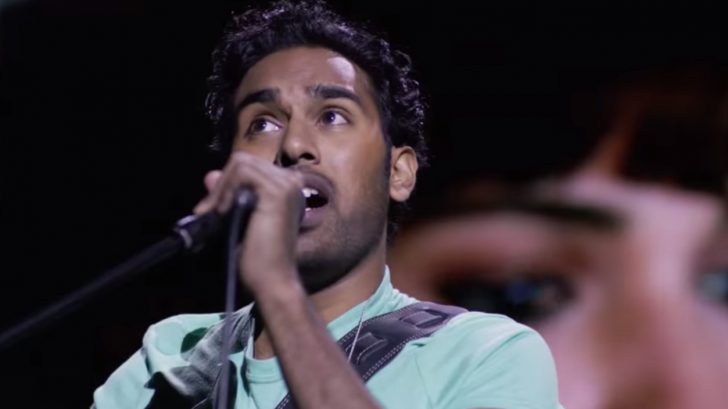 Now THIS Is An Interesting Concept!

Now before we watch this trailer, let’s ask ourself what would it would really be like if The Beatles never existed. I can tell you right off the bat that firstly, music would be lightyears behind where it is now, many of our favorite artists may not have even become musicians, and when you think about all the people in the world that were conceived to The Beatles’ songs, we may not have the surplus population that we have now.

That last example may sound extreme, but if you think about it, The Beatles may have had more of a butterfly affect on the world than ANYBODY.

With all of that said, we will never truly know what it would be like if this band never existed, but a new film titled ‘Yesterday’ explores that possibility presenting a scenario where one musician travels to an alternate universe where the band never existed and claims the songs as his own ultimately making him the most famous musician on earth.

Check out the trailer below!