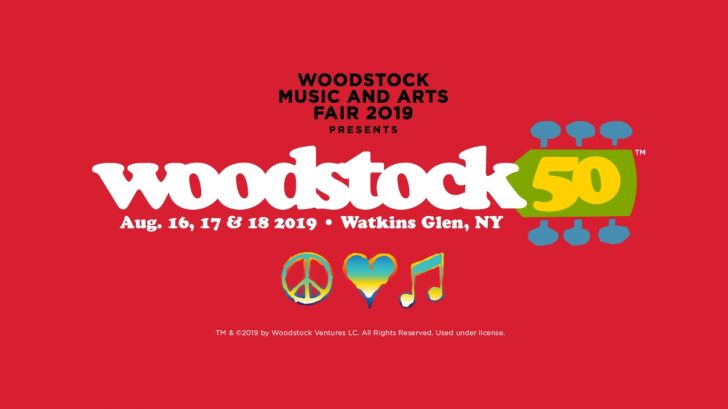 Is It All About To Fall Through?

Just a couple of months ago it was announced that a new iteration of the iconic Woodstock music festival would be taking place later this year for its 50th anniversary. The event promises an ‘eclectic’ bill featuring artists who were at the original Woodstock, some generally classic artists, some newer ones, and everything in between.

The lineup definitely did ruffle some feathers and received mixed reactions. Some fans are on board for this, some are obviously not. But it seems like, when it comes to those organizing the festival, that this is the least of their worries…

Billboard reports that each artist scheduled to perform the three-day event has received an email stating that ticket sales have to be put on hold for an undisclosed reason. What’s even more is that this news has prompted now rampant rumors that the event is close to being cancelled.

The event’s co-founder Michael Lang did respond to these rumors, however, saying… “Woodstock is a phenomenon that for fifty years has drawn attention to its principles and also the rumors  that can be attached to that attention.”

Posted by Woodstock on Wednesday, January 9, 2019

Time will certainly tell what happens. I definitely trust Michael when he says that these rumors are nothing more than their name, but it still doesn’t explain why exactly ticket sales were put on hold.

We’ll have the latest as we learn it.