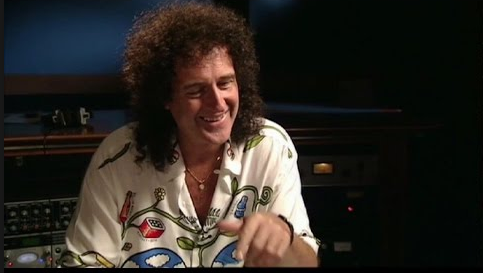 Which One Was Correct?

Jim Harrington of Mercury News responded to Queen’s Brian May backlash on him after calling his band a “tribute” without Freddie Mercury.

“It should be noted that the review was positive overall, filled with such comments as “the music sounded pretty great as Lambert, the two longtime Queen rockers — guitarist Brian May and drummer Roger Taylor — and their sidemen opened the show with ‘Now I’m Here’ and then continued through such gold nuggets as ‘Somebody to Love,’ ‘Keep Yourself Alive’ and ‘Killer Queen.’ Yet, those type of compliments were apparently lost on May.”

Brian May backlash as part of Harrington’s initial post,

“I have to say that being called a ‘tribute band’ by some half-assed critic in the local paper is an insult I will not quickly forget. We don’t need your condescension, Sonny Jim.

That’s my life’s work you’re dismissing there. I guess you’re the only one who didn’t really ’get it’ in that wonderful rockin’ crowd tonight in the good ol’ SAP Center. I can still hear your roar, folks, ringing in my ears. Bless ya’all. Excellent photo by excellent photographer Helen Bovil ! (sorry Helen – missed that last night) Bri.”

What do you think? Trying to be clever doesn’t seem to work out all the time.